How to Manage Ruby Processes at Launch on Linux

How to Manage Ruby Processes at Launch on Linux

For the past several months, we have been working on a software solution to run on embedded devices and recently found ourselves needing to solve the problem of how to run some of our software at determined times in the device lifecycle. In this post, we’ll explore the solutions that we explored, why we didn’t choose any of those solutions, and what we ended up with that has worked well. 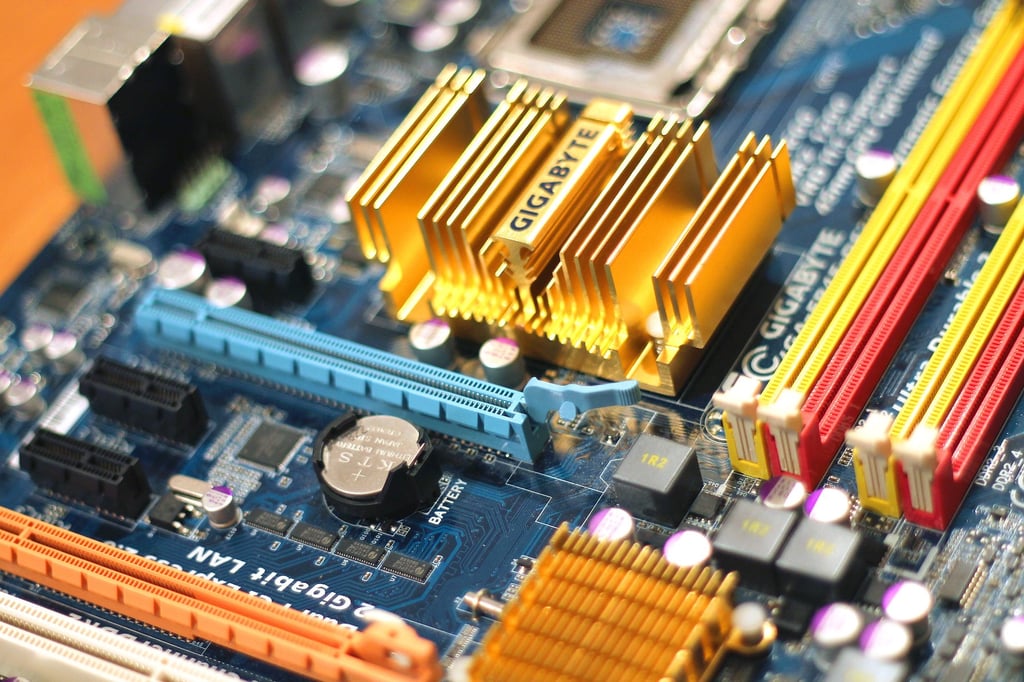 Our goal is deceptively simple — we need to ensure that our software runs when a device is powered on. I say deceptively simple because we need to ensure that other supporting services are running. We wanted to wait until we had an active internet connection for instance, and most of our software depends upon a local redis instance being booted.  We decided to write our software in ruby, but documentation on IoT (Internet of Things) ruby development or running ruby on an embedded device is relatively scarce.  The good news is Linux has us covered!

The Linux community at large has many competing solutions to this problem, and reliable documentation has been hard to find. In our specific case, we have a collection of services that need to run on boot, comprised of scripts and long-running ruby processes. Additionally, our deployment device is a Raspberry Pi running Rasbian Linux, so our solution must work there.

We researched a few different solutions to manage ruby processes, outlined below. Ultimately we utilized Systemd.

Research how to run a bash script on boot in Linux, and the answer will most likely be creating a script in the /etc/init.d/ folder. The script itself is a bash script, which ends up being a lot of boilerplate code and very easy to get wrong. This is widely supported, although deprecated on most Linux distributions.

Above copied from this repo.

When starting a long-running process (daemon), it was up to us to write handle logging, PID file creation, signal handling and more. When writing a ruby daemon, we wrap our script using the daemons gem, but this still required extra effort and the creation of a “control” script. Additionally, System V doesn’t provide a way to monitor and ensure that a daemon is kept alive, meaning if our script fails it would not be restarted.

After passing on System V, Monit seems like a much better choice. It has a relatively easy configuration file syntax, can start our processes on boot, and can even ensure that the process is kept alive — if the process fails, monit can restart it automatically.

Monit itself is a daemon that can be installed via a package manager (in our case on Ubuntu and Rasbian) and is launched on boot. The monit process can be configured fairly easily to monitor and start scripts, although there are a few drawbacks that made monit our less than ideal choice.

Ultimately we didn’t go with Monit because we needed to ensure that one of our processes was running always — and there will always be a delay with Monit polling for statuses of each process at an interval.

We did not do a lot of research into Runit, simply because Upstart and Systemd were what was available on Ubuntu. It really only popped on our radar because of Mike Perham of Sidekiq fame.

Initially Upstart looked like the perfect solution, as it is the designated init system in Ubuntu 14.0 and has a clean syntax. However, the Linux community is attempting to converge on a standard, and with the release of Ubuntu 15.0 Systemd, and not Upstart, is the default init system. Combined with the fact that Raspian comes with Systemd instead of Upstart, and the choice was made for us.

The final solution we found involved using Systemd to manage our processes on boot and keep them alive reliably.

In the end, Systemd provided the exact functionality we required, without requiring another dependency such as Monit to manage our services and hope this helps you with your next IoT ruby development project!

Dad, husband, and Founder of Lotus Apps providing Rails and RubyMotion development out of Knoxville TN. Creator of http://www.gemprospector.com for #ruby devs.
Find me on:
LinkedIn Twitter

Ready to have a chat?

Contact us to chat with our founder
so we can learn about you and your project.